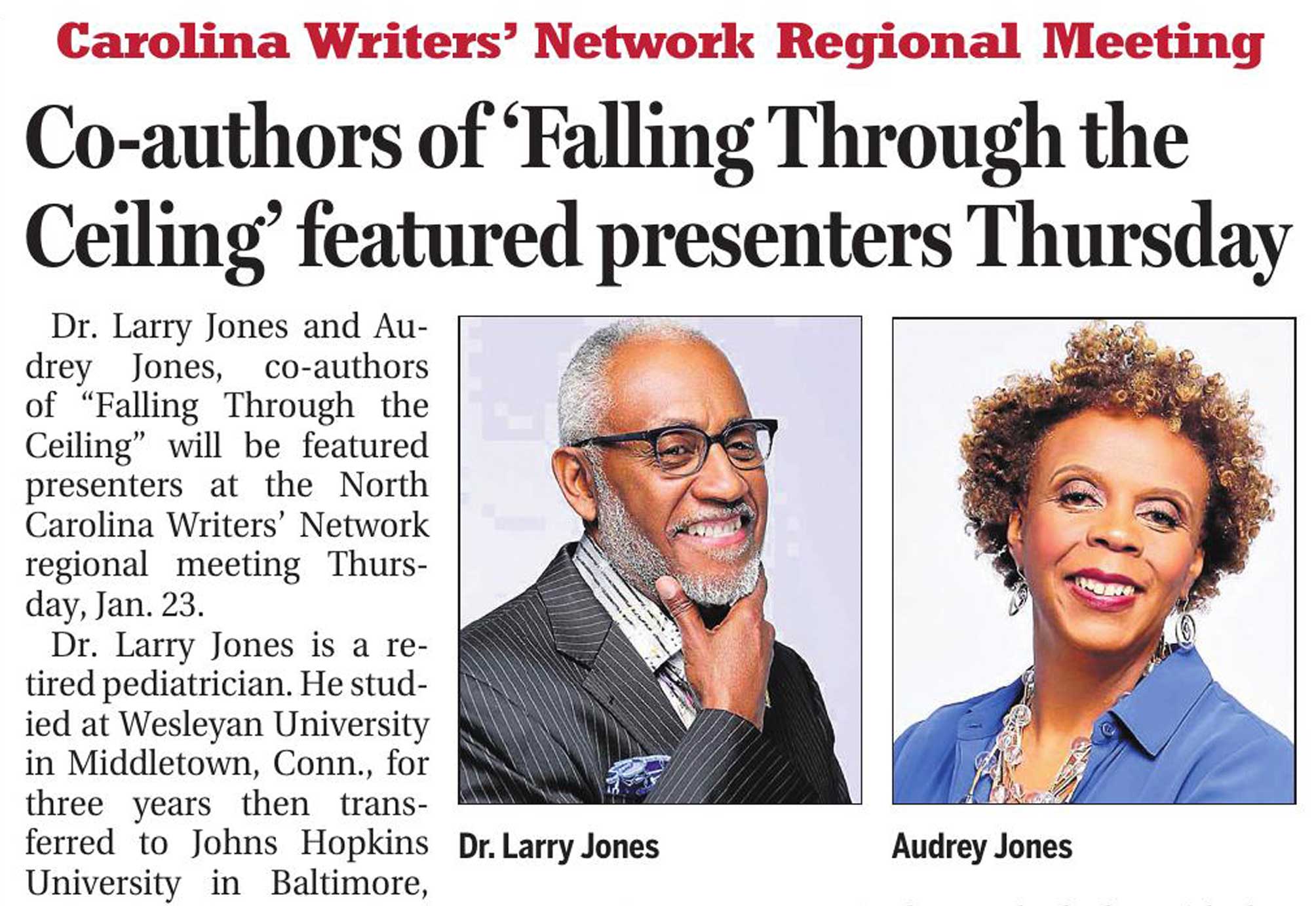 Listen to ADHD and LIFE Coach, Larry A Jones, MD as he is interviewed by Bernice Bennett from BlogTalkRadio:

Turning ADHD from Stigma to Stability with Dr. Larry Jones

by by Bernice Bennett

Listen to Audrey R. Jones and Larry A. Jones , MD as they are interviewed by Bernice Bennett from BlogTalk Radio:

Turning ADHD from Stigma to Stability with Dr. Larry Jones

by by Bernice Bennett

Listen to Audrey R. Jones and Larry A. Jones , MD as they are interviewed by Keith Antone from PRAISE 95.1:

by by Keith Antone

Blocking The School to Prison Pipeline – Saving Our Children 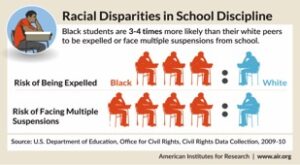 Why Is There A Pipeline?

Excerpt:  Just Mercy: A Story of Justice and Redemption

“This book is about getting closer to mass incarceration and extreme punishment in America. It is about how easily we condemn people in this country and the injustice we create when we allow fear, anger and distance to shape the way we treat the most vulnerable among us. The prison population has increased from 300,000 people in the early 1970s to 2.3 million people today.  Some states have no minimum age for prosecuting children as adults; we’ve sent a quarter million kids to adults jails and prisons to serve long prison terms, some under the age of twelve. For years, we’ve been the only country in the world that condemns children to life imprisonment without parole; nearly three thousand juvenile have been sentenced to prison to die. Finally, we spend lots of money. Spending on jails and prisons by state and federal governments has risen from $6.9 billion in 1980 to nearly $80 billion today.” (p. 14-16)

Get your FREE chapter!

Enter email to download and to also receive the latest news and updates!